Charles Schulz was born on November 26th 1922, and his nickname was Sparky. He was a cartoonist famous for his comic strip Peanuts. He was born in Santa Rosa, California. He insisted that all of his strips were drawn by him and nobody else, and the revenue from Peanuts was over one billion dollars per year. 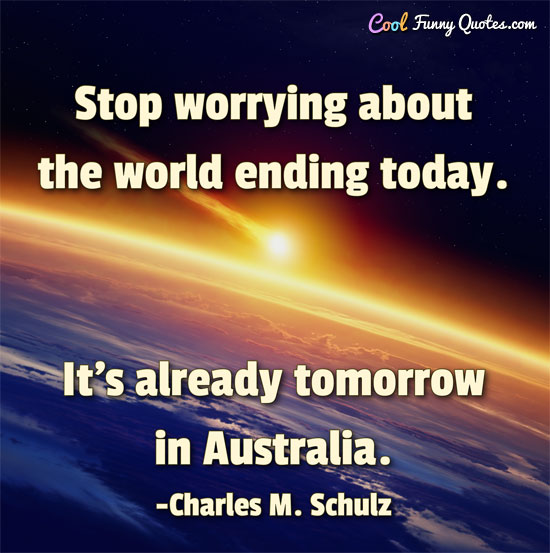 Stop worrying about the world ending today. It's already tomorrow in Australia. 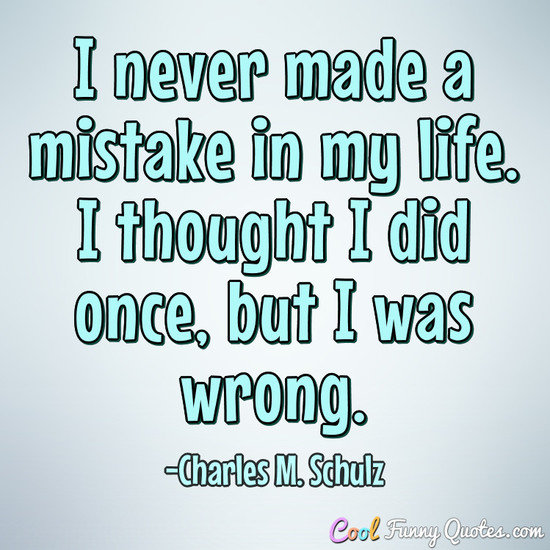 I never made a mistake in my life. I thought I did once, but I was wrong. 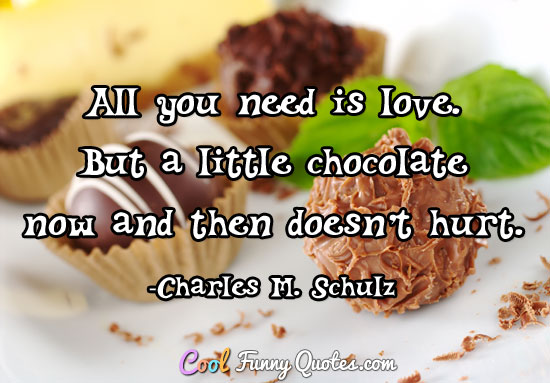 All you need is love. But a little chocolate now and then doesn't hurt.

I think I've discovered the secret of life, you just hang around until you get used to it.

That's the secret to life... replace one worry with another....